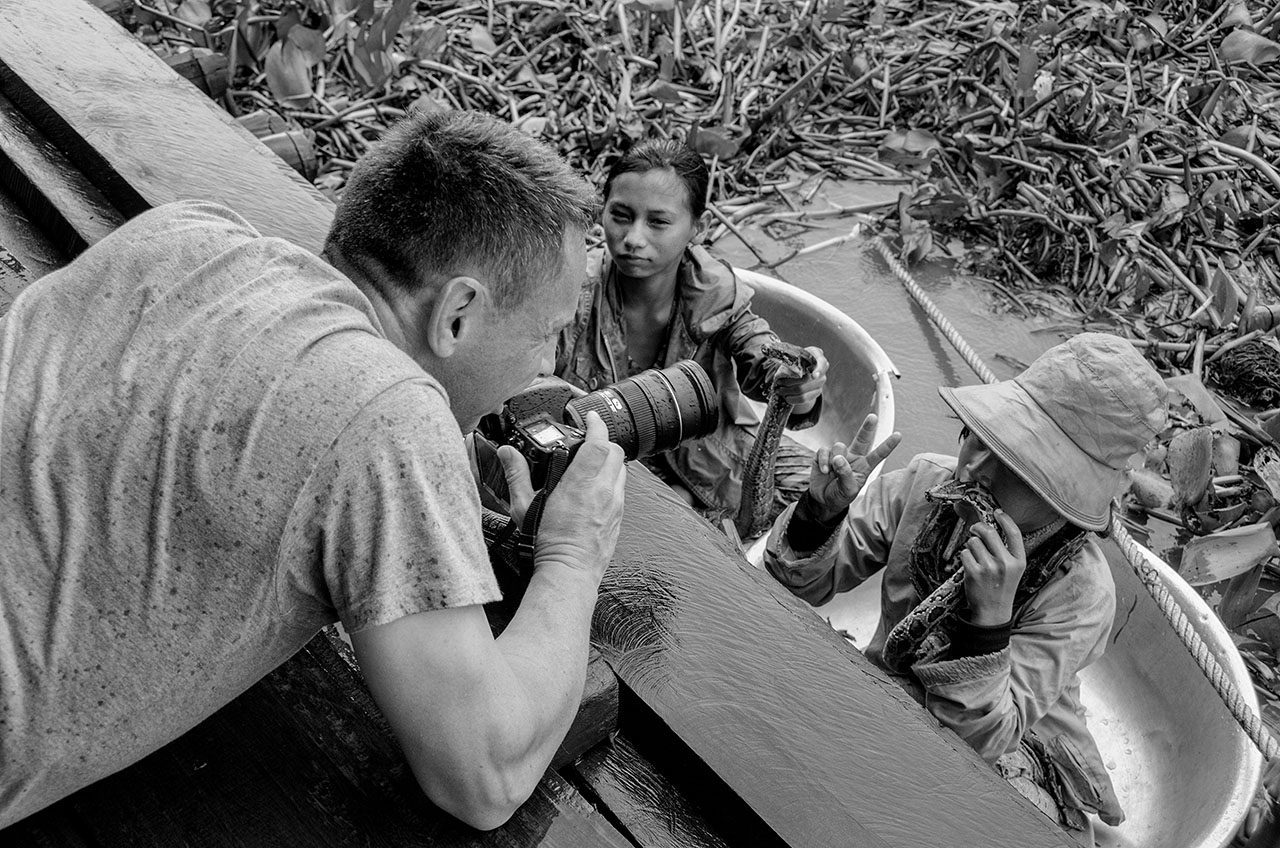 As a Photojournalist Jonathan has worked for Time Magazine, The Guardian, The Times News Paper, Stern, The New York Times, The Sunday Age, South China Morning Post. A selection of his clippings can be seen here – Tear Sheets.

The Photography Studio is in Bangkok’s China Town, fully equipped with imported Bowen strobes from the UK. It is also for hire – Studio Hire & doubles as a classroom when used by students at Photography School Asia 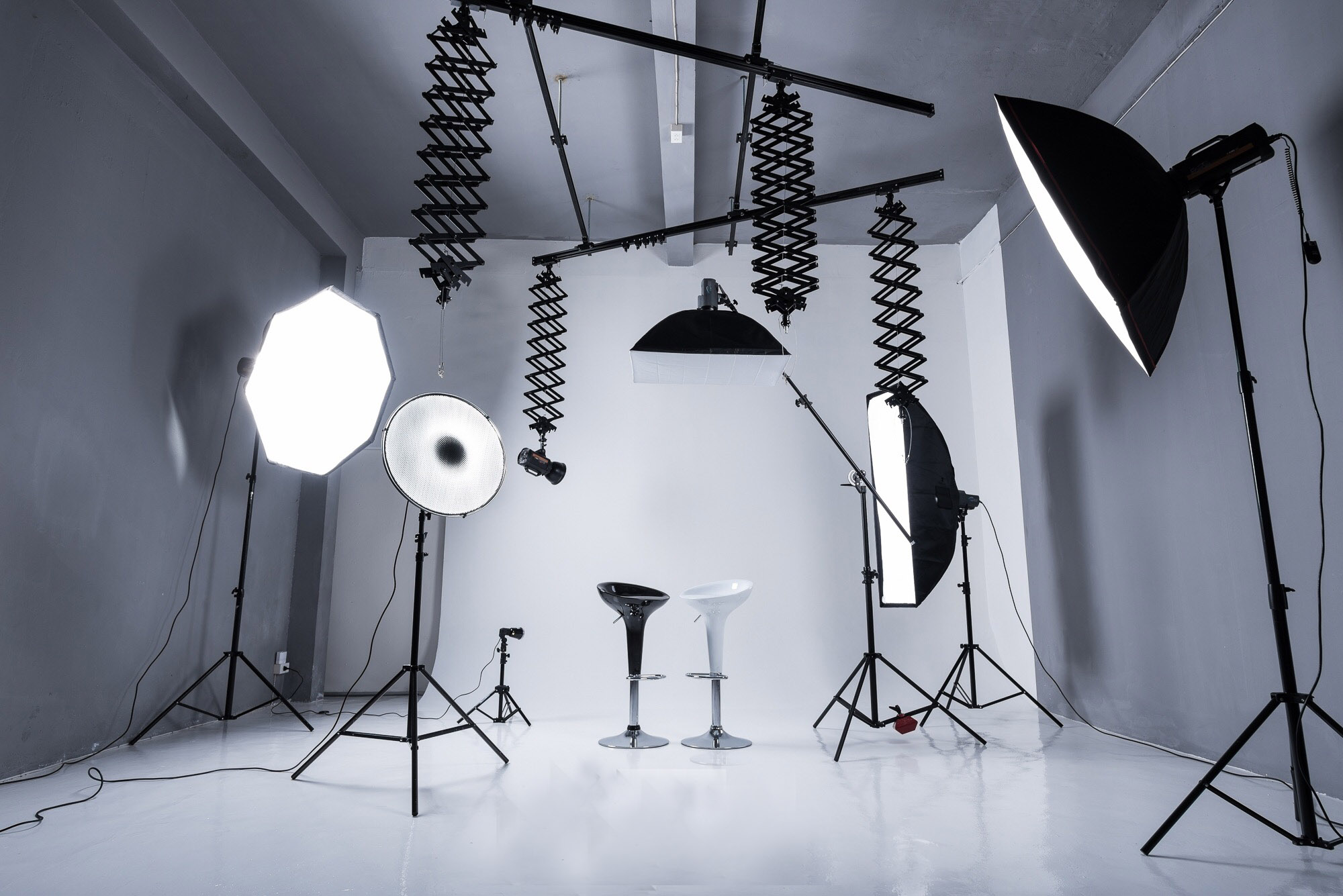 Jonathan Taylor has appeared on various documentary programmes in front of the camera too. Below are a few scenes of his appearances on the BBC and PBS .

Well known for his gritty, black-and-white images of cops, hit men, drug addicts and crime scenes, photographer Jonathan Taylor has travelled all over Asia to report on everything from Agent Orange victims in Vietnam to a special police unit in Bangkok that helps pregnant women, stuck in traffic, give birth.

But versatility is the 46-year-old Englishman’s stock in trade. He also has a talent as a fashion photographer for shooting color portraits, commercial, fashion and corporate photography. Taylor studied photography at London College Of Printing (now Communication Arts). Then worked in a large commercial Fashion Photography Studio, working his way up from being a runner, assistant to established photographer. He moved on from there to photojournalism, working for many of the Fleet Street newspapers. Was posted as the European Photographer for The Straits Times, Singapore. Before moving to Asia in the early nineties.

He quickly established himself as an internationally acclaimed Photojournalist. His often hard hitting features hold nothing back. Full of raw impact and great journalism. On two occasions, his features have graced the cover of TIME Magazine. Many of his images have appeared in international publications like Britain’s Independent On Sunday Magazine, Marie Claire as well as the Guardian Magazine, Stern and the New York Times Magazine.

A resident of Bangkok since the early ’90s, Taylor’s eye-opening work is extremely well regarded. He was recently employed as Picture Editor on a regional section of The International Herald in Thailand. Has produced and been involved in numerous television documentaries, as Fixer and Producer, on subjects as diverse as sex slavery in Northern Thailand and Burma (BBC), a Midwife Thai Police Unit (Channel 3 France), Crystal Methamphetamine abuse in Asia (BBC and National Geographic Channel).

Photography School Asia was started by Jonathan, in 2005, with the aim to pass some of his 30 years experience and passion for photography on to others. The school uses the fully equipped photography studio in Bangkok to teach Fashion & Portrait Photography, as well as offering classes in Documentary Photography & Photojournalism. If you want to be a fashion photographer, photojournalist or travel photographer, or just take better pictures, the school has classes for you.

Below is a small VDO of Jonathan’s students on workshops in Thailand, Cambodia & Laos.

For any inquiries about our rates and availability please do Contact Us.