Photographic documentary feature on Vietnam and how it is still suffering from the effects of the dioxin defoliant Agent Orange. Used by the Americans during the Vietnam War to kill the foliage the North Vietnamese used as cover. The earth there is still so polluted that now a third generation of children are born with horrendous birth defects. As yet no compensation has ever been paid by the US Government but they have recently promised to clear the area around the airbases where the poison was stored and abandoned. Probably more a commitment to trade than a true acceptance of blame. This photographic story was pitched to, then commissioned, as an in-depth documentary feature for The Guardian Weekend Magazine (UK). 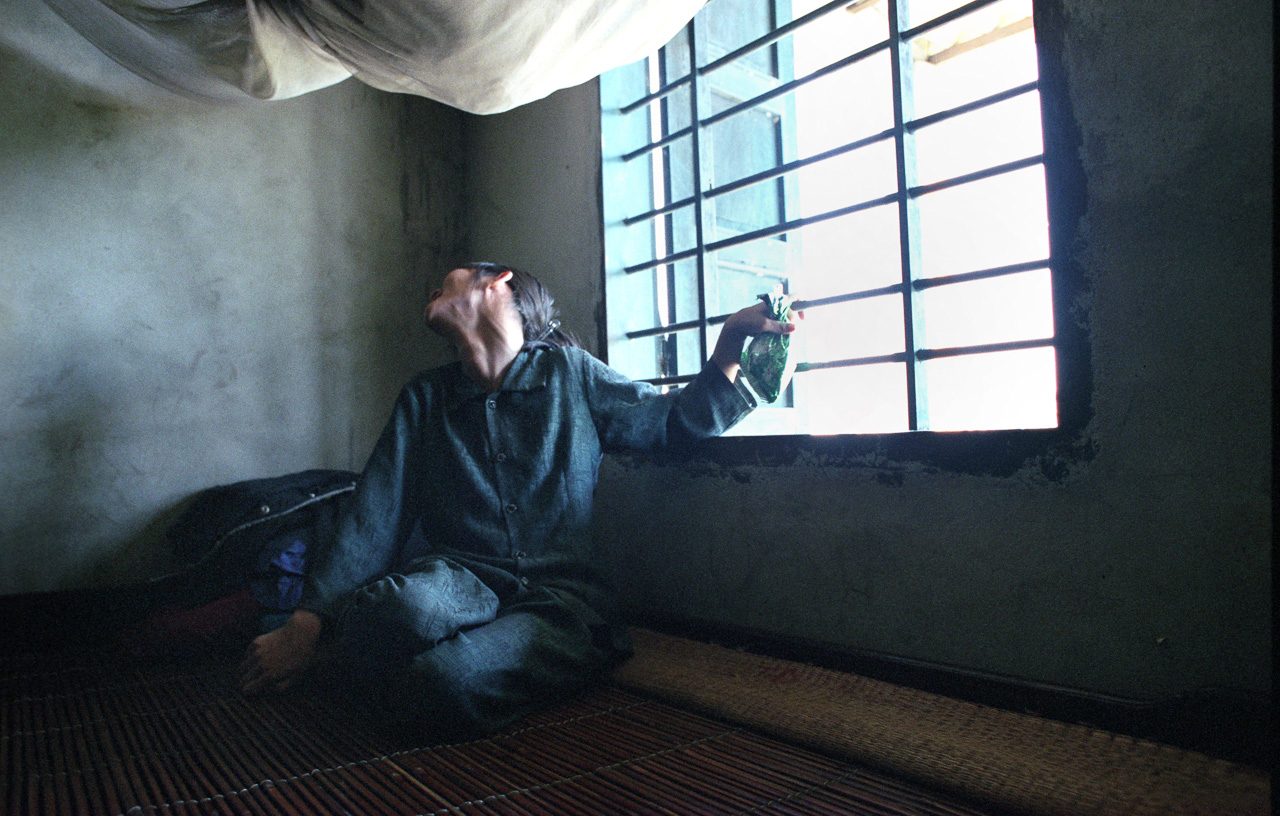 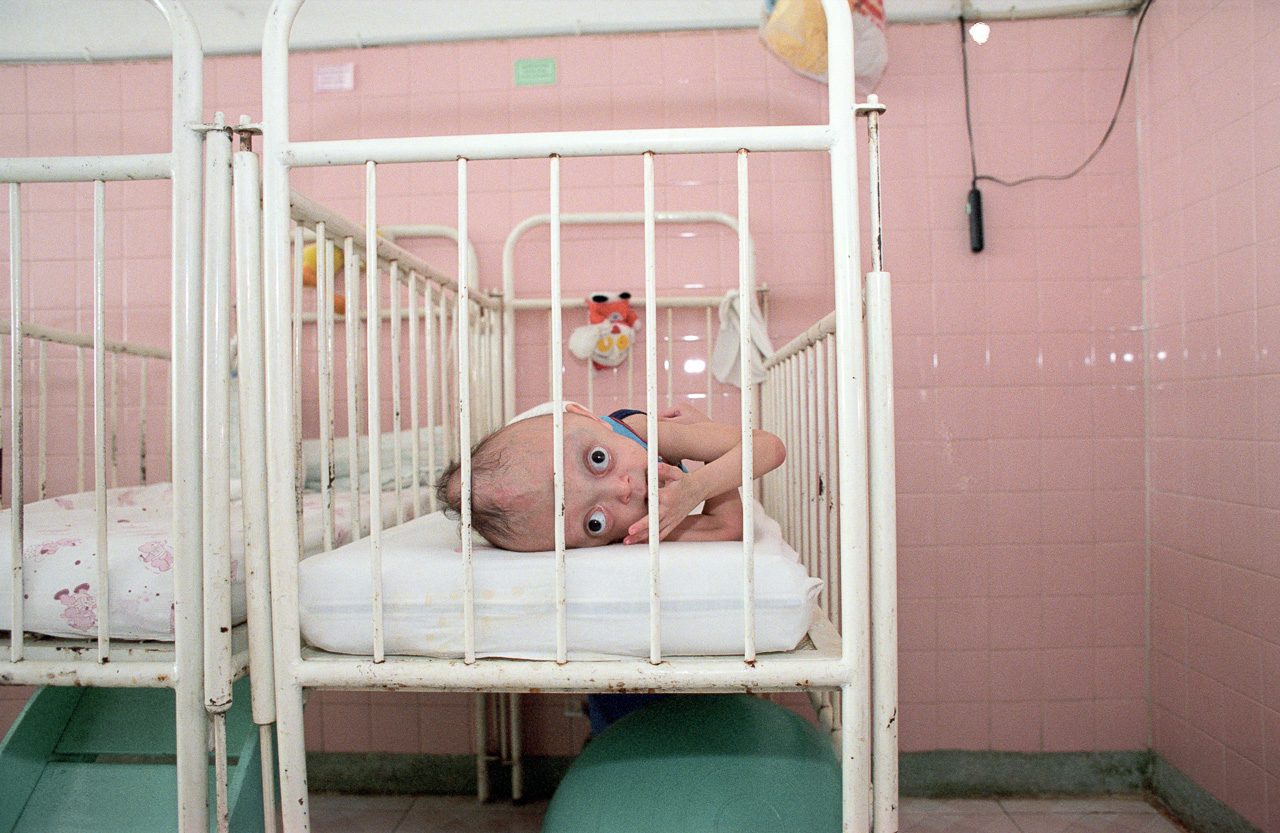 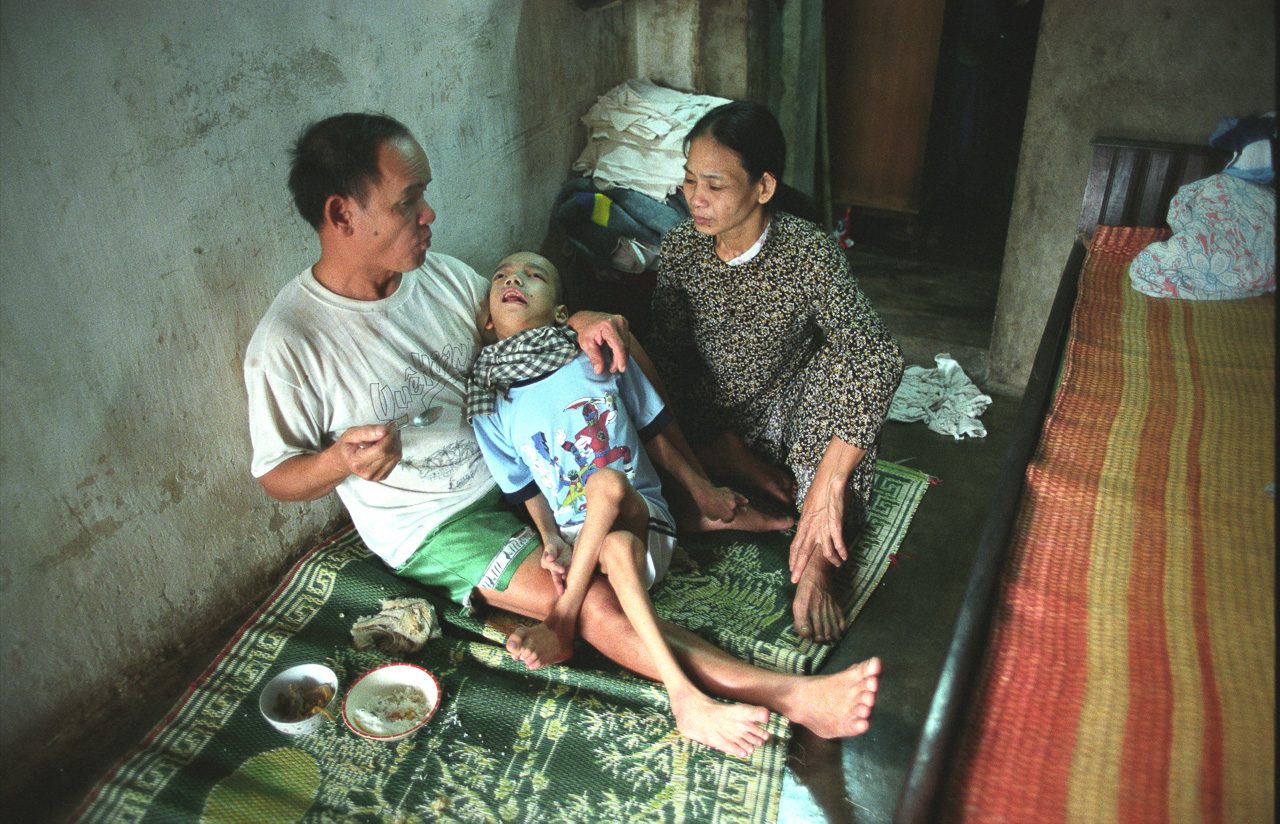 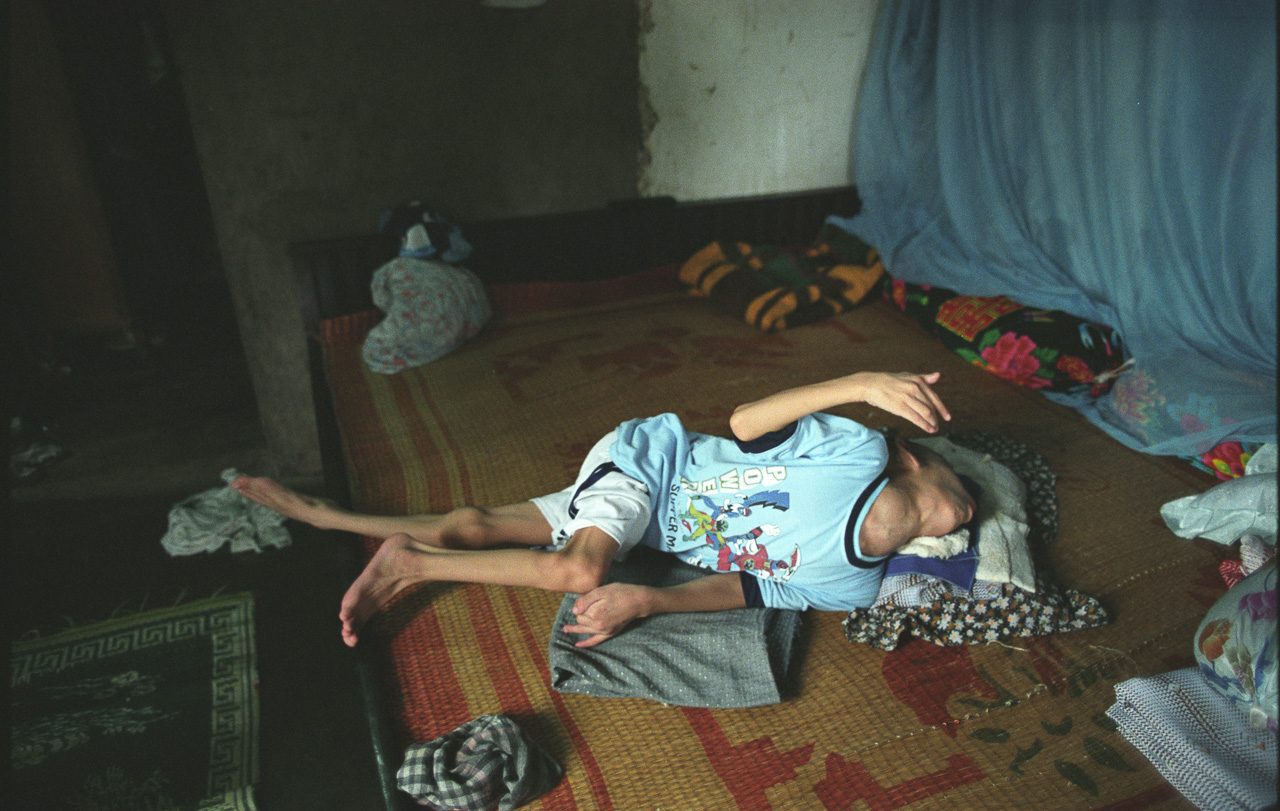 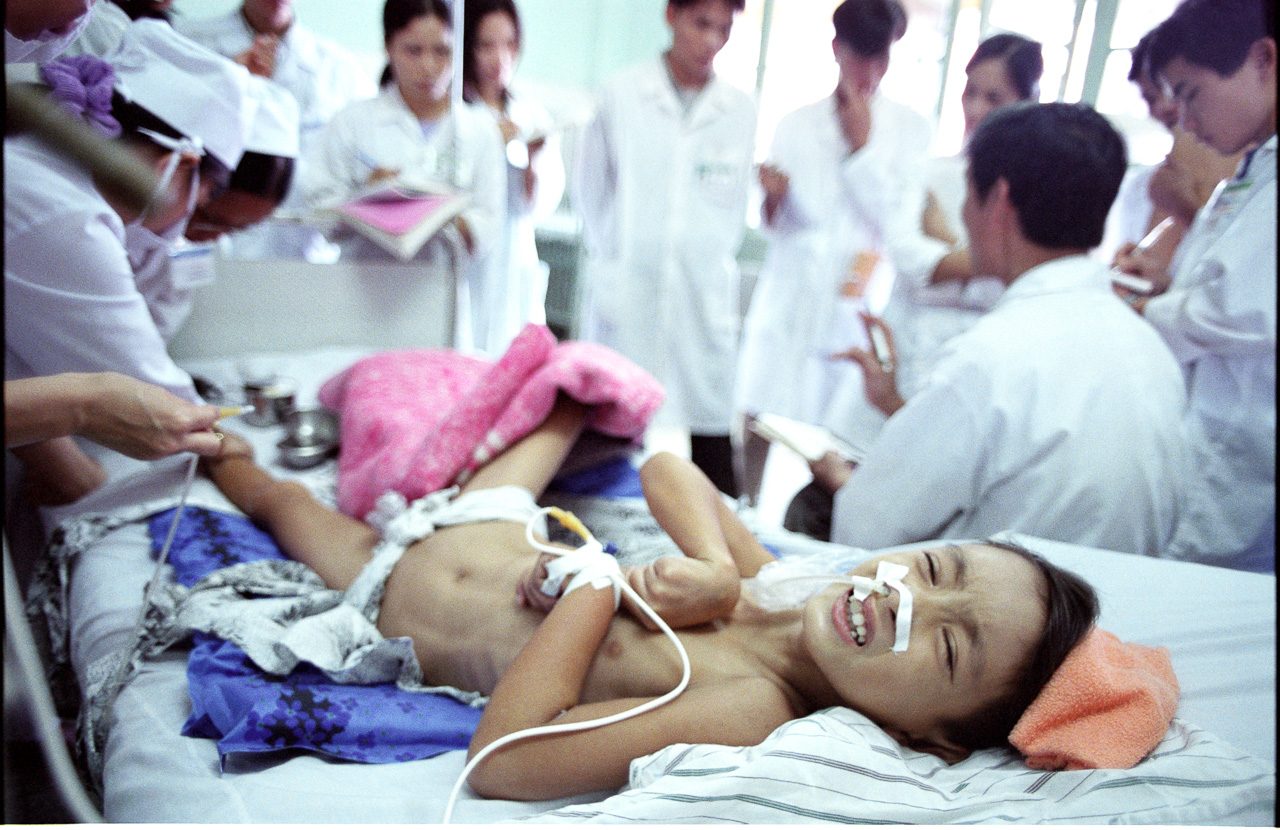 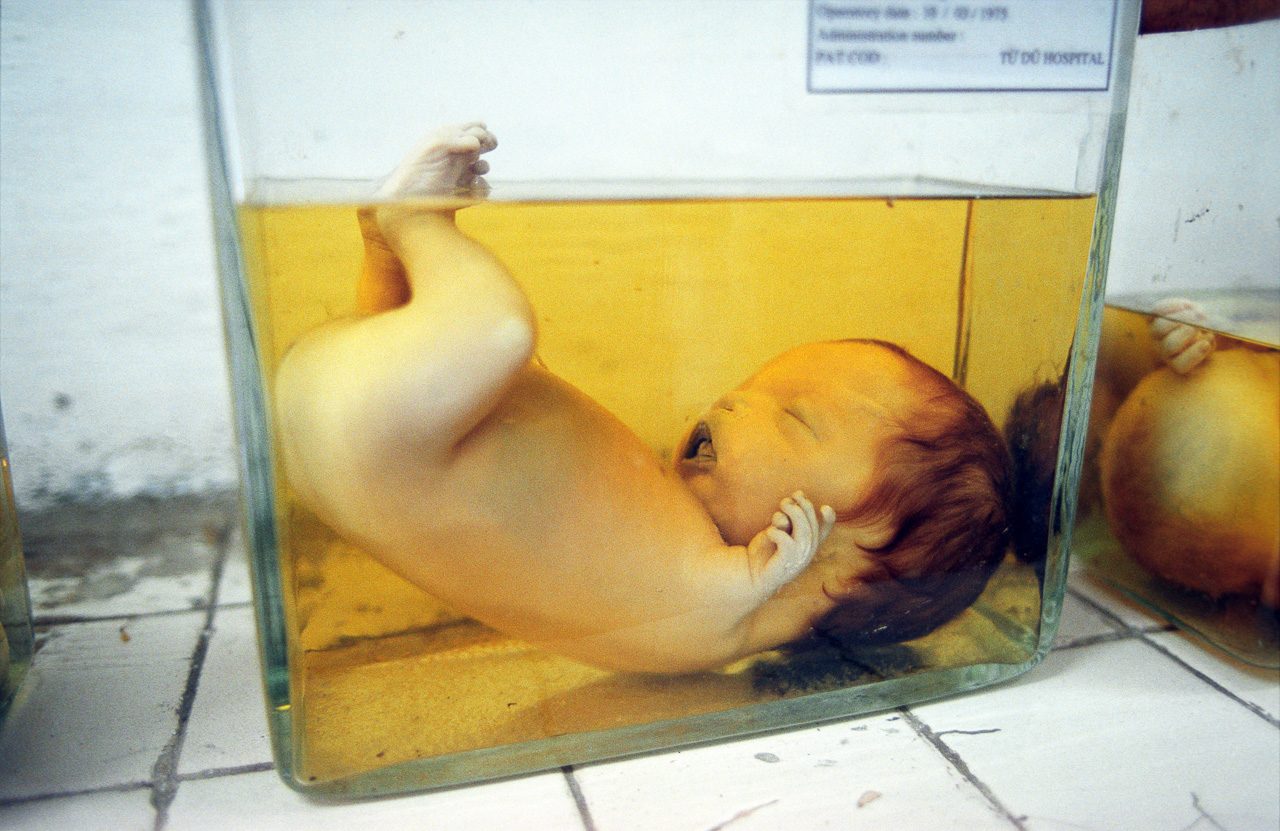